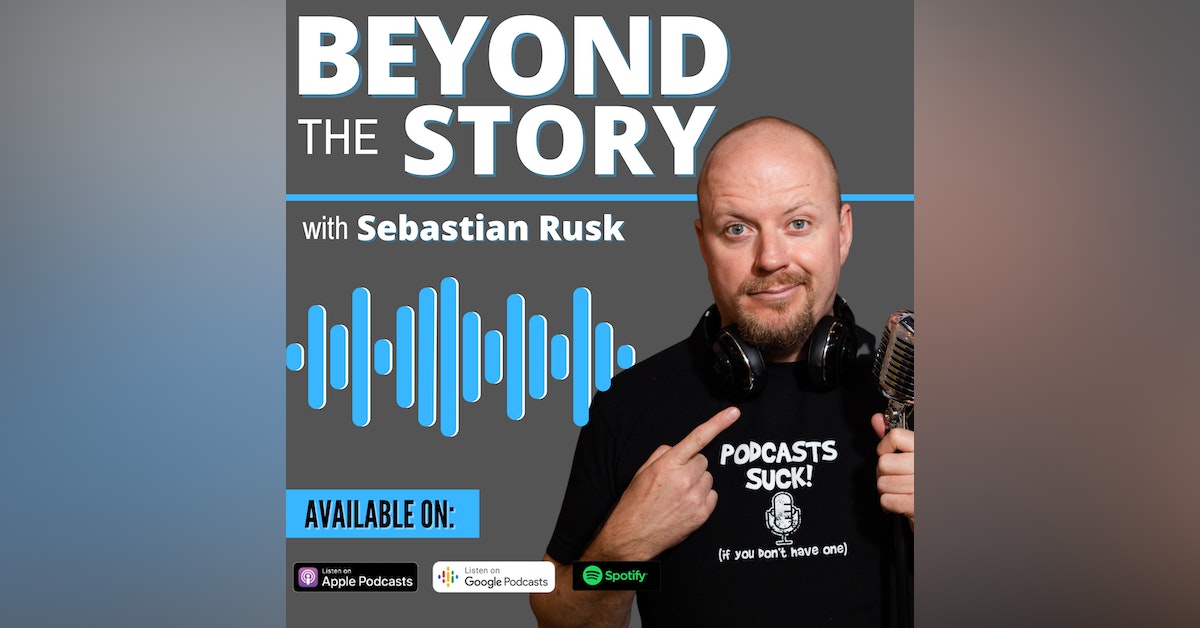 Phil was a pre-med student in his undergraduate career and graduated from the business school in 2015. Phil then founded Tembo Education. Tembo educates 0-6 aged children around the world using texts / WhatsApp. In 2016, Phil was listed in Forbes as the Top 30 Social Entrepreneurs Under 30.

Phil went on to become a performance coach, coaching mostly CEOs at Harvard and MIT, but also including financial traders, investors, & more. Learn more at www.iamphilmichaels.com